As kingfishers catch fire, dragonflies dráw fláme;
As tumbled over rim in roundy wells
Stones ring; like each tucked string tells, each hung bell's
Bow swung finds tongue to fling out broad its name;
Each mortal thing does one thing and the same:
Deals out that being indoors each one dwells;
Selves - goes itself; myself it speak and spells,
Crying Whát I do is me: for that I came.

Í say móre: the just man justices;
Kéeps grace: thát keeps all his goings graces;
Acts in God's eye what in God's eye he is -
Chríst - for Christ play in ten thousand places,
Lovely in limbs, and lovely in eyes not his
To the Father through the features of men's faces. 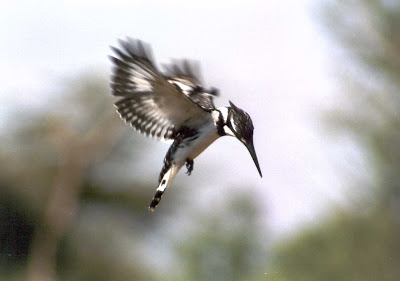 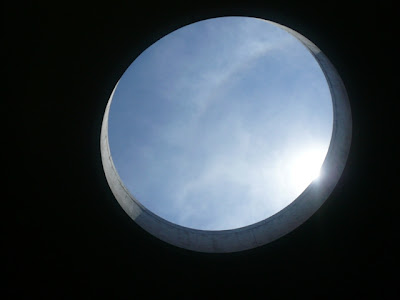 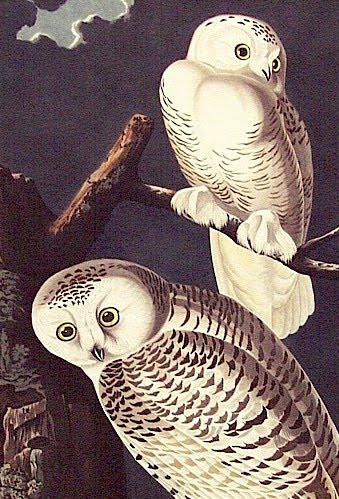